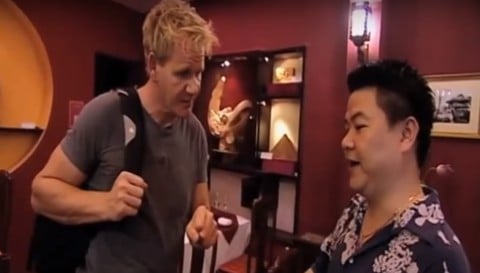 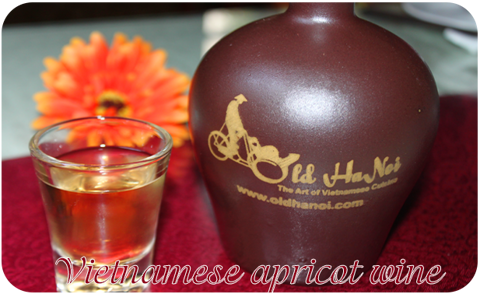 Mr. Rice, the founder of Old Hanoi restaurant, has been known as a chef And food specialist for over a decade in town. Mr Rice embodies the restaurant’s values and character: Chatty, fun-loving and passionate about food. The origins of his cooking interest comes from his mother. He said “My mother used to always cook and I really learned from her recipes, simple but containing full of affection. Good simple recipes that locals eat are the best.

He wishes to present Vietnamese culinary culture for learning enjoyment of enthusiastic foodie. Whatever your requirements simply interested in taking an academic cooking course or wish to have an off the beaten track food tour experiences in Hanoi, Mr. Rice will help you to make it beyond your expectation